Grow up in My Own Way

One summer, under the glimmering sunshine I was standing at the edge of a limpid and

shallow green lake and watching my granddad to pull a large crab nest out of the lake. I was so jubilant to run over to my granddad to help him capture the crabs. The lake water was made a splash as my feet in turn ran up; yet, “Ah…” I screamed with extreme physical pain and uplifted my right feet while my left hand was carrying another crab; I noticed one of the little crabs clamped my toe. Suddenly, a flash light appeared. It was my granddad holding the camera which hanged up on his neck to take the photo on me. He laughed aloud and said to me, “Oh, my dear, you look so funny. Come. See, your gesture and your face.” For my odd motion, we all had a huge laugh. I woke up after my turn in the bed and realized it was a piece of flashback of my childhood took place in my dream. However, I perceive that each person has his or her unique childhood memory, which only belongs to them. In my experience, during the life of childhood it has occurred many events: some are gloomy, delighted, or regretful. Fortunately, I can be proud to declare I had an abundant childhood and unusual teenage years, which labeled a vital turning point in my life.

I was born in Canton, a large urban center in China, and have been brought up in an

ordinary but conventional Chinese family, where there are four people: my parents, my older sister, and me, a youngest girl. In my childhood, I had extensive freedom from my parents. Unlike my sister, I didn’t go to any pre-school to study Chinese calligraphy or any kind of

instruments in order to be the elegant girl, and I was not under strict surveillance by my parents. Inversely, as a girl I was raised with an unfettered nature style, leaving a short hair like a Tom-boy and doing what I wanted to do without any constraint. In my eye, it seemed there was no distinction between a boy and a girl. Particularly, I remember my mother, who had the traditional Chinese concept that the boy is more important than the girl to a family, attempted to treat me as a complete boy. Honestly she had never bought me any lovely dress, but only boy-color T-shirt and pants. In contrast, for the girls of my generation, they had a beautiful black hair with some colorful hairpins and let their mothers dress up them as an exquisite princess. Other than my mother, my father treated me the same way as well. Obviously, every time when I needed to take the identification photo, he helped me comb the hair side partings like a standard businessman hair style. Under the traditional impact from my parents, it is the sure fact that I behaved the way completely like a boy until I went to the elementary school, where each school child started to display themselves. Thus, I struggled against the traditional gender concept of my parents, and tried to dress up the way I should be to fit in the peers of my generation.

Even though I treated as a boy by my parents, I was fostered to be the one who is

willingly to take care of and understand others by shifting role. Impressively, when I was four years old, I urged to raise a baby dog which was born a few days only. Before I came up with my idea, I had though my parents would reject my request because traditionally most Chinese parents think the immune system of growing children is weak and they need to isolate their children from pets in order to avoid some infection. Inversely my parents didn’t say no and passionately guided me how to take care of the baby dog step by step, from keeping warm to feeding with the baby-use bottle. During the process I had to think by myself about what and how to do was beneficial to the baby dog so that he could be healthier to grow up without any

illness. All of these made me enjoy the process and understand taking care of the baby dog was like to look after a real person and it was not a simple thing. Moreover, it was my first time to conceive the thought that I wanted to be a doctor, which is a willing wish from myself, not from my parents. In fact, it really impacts my future career selection.

In my teenage years, I became a more mature but sensitive and impulsive girl to people and things. At that time, I could feel that my parents started to limit my freedom and tended to lecture me how to behave as a traditional Chinese woman, which they thought I should be, such as getting home on time after school and avoiding any touch with boys or not staying with them. Also, I was not allowed to walk to home with boys just in case some people would say me any rumor, which they thought unhonorable for the family. I can understand their purpose, yet

sometimes I still could not calm down my impulsive emotion to have no argument with them. It was sure that all of these could keep me away from my peers. Thus, once I was in school I behaved another way which I can be myself.

In addition, the years in middle school are most meaningful to me due to the fact that I met the best mentor, my professor Ms Lee. She is the first one who led me to open the door of Chemistry, is also the one who finally assists me confirm my career path. I remember when we had a chapter on the analysis of synthetic drugs, I came up with an extra question about how strong of the amount of penicillin can make the patient appear the drug allergy or even shock. She put it in her heart and we often had conversations about medicine. Hence, she specially took me to the laboratory department of a hospital, where she has a friend working in. Over there I was allowed to visit the related equipment and look up the data. Due to the first-time real and impressive experience, it made me further prefer the occupational environment of hospital and urge to get into the medical field. However, yes I have been working hard for my goal since then.

In conclusion, I cherish my pre-adult life, which is abundant and unique in my eyes, even though it is mixed with some incomprehensibly traditional culture. If I have children in the future, I will let them naturally grow up rather than early putting them on the box and following the general track that most people are going on. Furthermore, I have absorbed from my Chemistry teacher that real experience is more significant than what is stated in the book and if you have dreams, do everything you can do to accomplish them. It probably makes you different and someday you will not regret the decision you make and you will be proud of yourself. 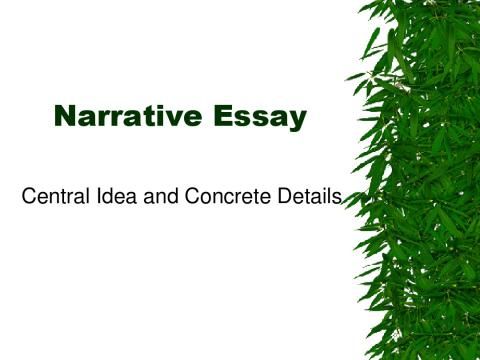 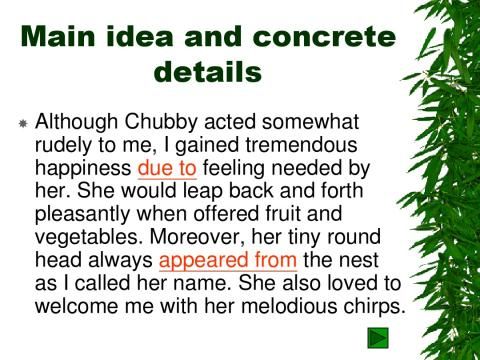 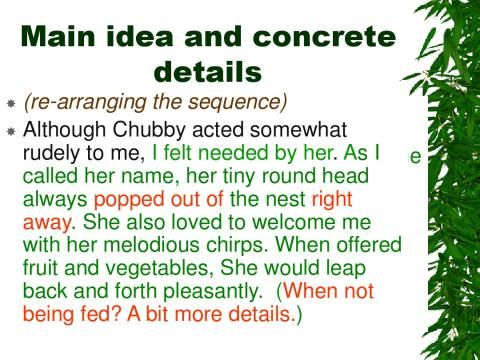 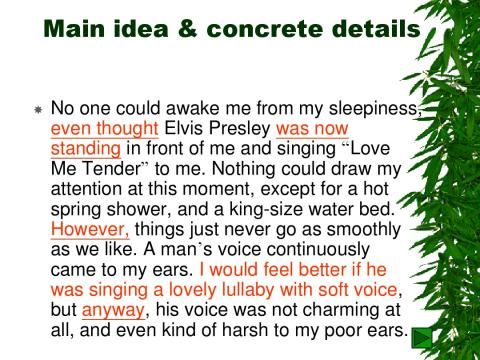 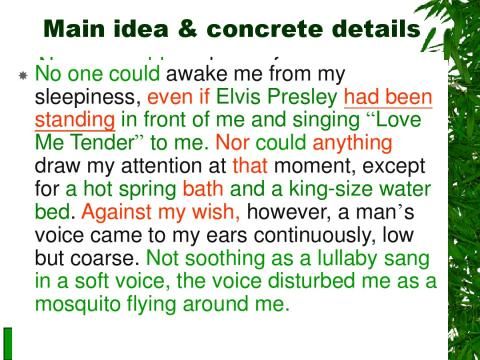 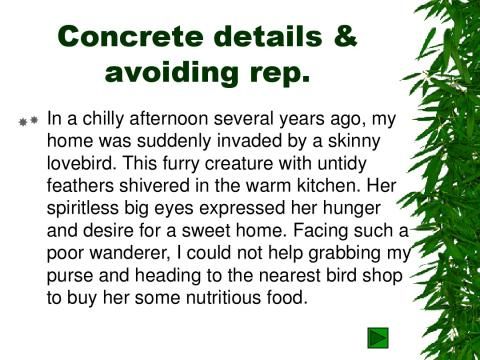 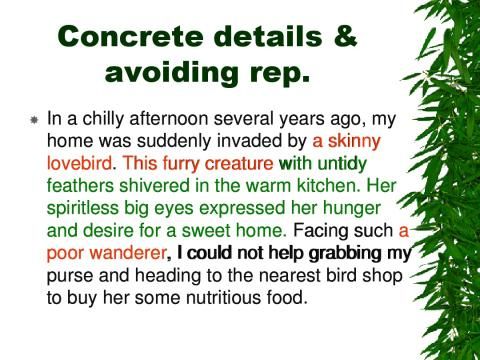